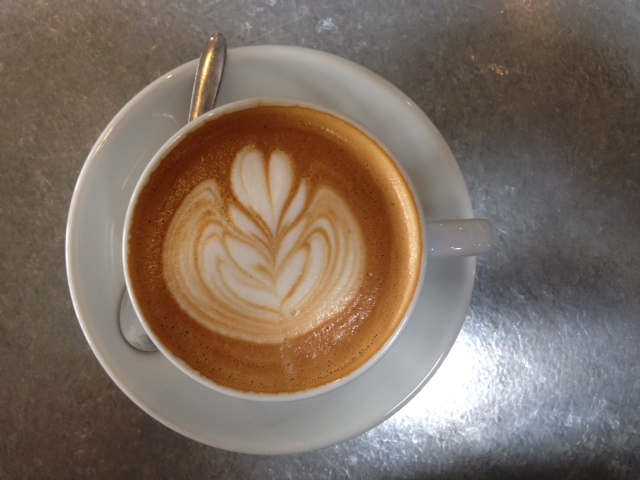 as that other thing. Nope. B.C. stands for Before Coffee. There is B.C., as in before one’s first cup in the morning. In fact, many people are not communicative B.C. There’s quite another graver discussion. It’s the B.C. marked by the Before [Ethiopian] Coffee that was discovered in the “nobody’s sure” year. Coffee was first mentioned in print in the tenth century, and so surely, this B.C. was centuries before drying and treating, technologies before roasting, and millennia before Fair Trade. There’s a before and an after for a lot of things. Before and after kids. Before and after work. Before and after life.

Before coffee, people relied on their own resources to perk up in the morning (yes, I said that), and to stay awake to get things done. Then there are people’s livelihoods (125 million people make their living off coffee and what did they do before that?), and we cannot forget Starbucks. Indeed. Before Coffee and After Coffee mark two huge schisms in the fabric of history.